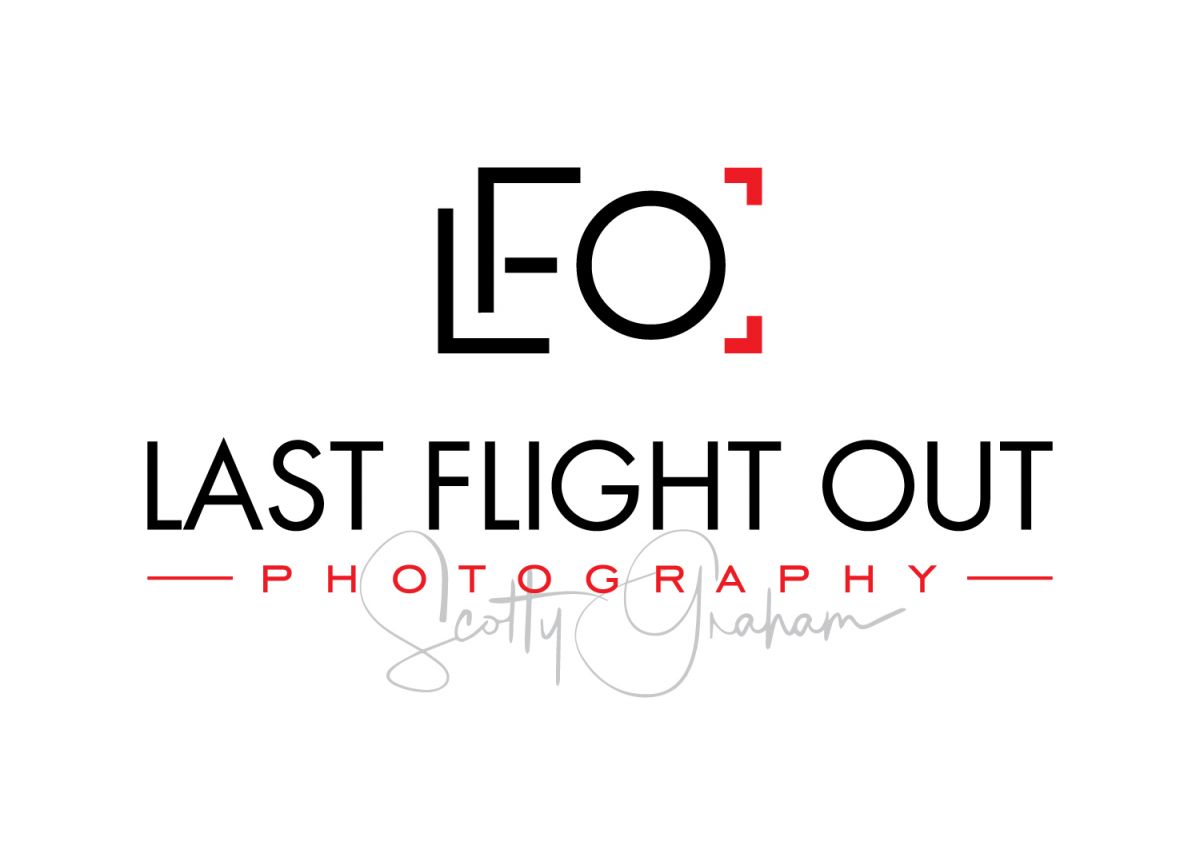 TO Last Flight Out Photography!

My name is Scotty, and I am a photographer based in Jakarta, Indonesia.

This website will house my blog, my latest Instagram photos, some of my portfolio, information about me, and a conduit for us to get to know each other.

Please enjoy browsing through my site !!

Feel free to contact me if you have any questions or if you need a photographer!!

You are probably wondering where I have been??

Believe it or not, I have barely touched my camera since this damn virus hit the world. At first, I was thinking I would be able to travel anywhere I wanted without crowds of tourists, and was kind of excited about it. BUT, that didn’t pan out, obviously…most every country closed their borders, so travel has been pretty much not an option. Even here in Indonesia, I wasn’t able to leave Jakarta. Bali was (and still is) closed, Raja Ampat closed right after we left in March, and inter-island travel is pretty much restricted to business only.

So…I went to the States to visit family. I did bring my camera, but didn’t take many photos.

I did have ONE photo in mind for my visit to the States. For the past few years, I have wanted to photograph the Angel Oak Tree in Charleston, South Carolina. I had done my research beforehand, and knew exactly where to position myself for a panoramic photo of the massive 500-year-old tree. The one positive side of Covid, is that there was only a small group of people visiting the tree at the same time I was there. It didn’t take too much waiting to get a clean shot of no people.

After about a half hour, there was a lull in people around the tree…so, I bounced off the bench and fired off 51 photos in three rows. Just as I finished taking the series of photos, a bunch of people arrived, and the peaceful scene was again full of people. I did make a mistake taking the photos…I shot at f/4, and that was a mistake. When looking at my photos on my computer, some of the background branches are out of focus. Oh well…dang!! But the final photo came out pretty nice, anyway. I did have to do some Photoshop work to remove the yellow chain around the tree, and some annoying signs that were distracting.

How Are You Out There??

Yes…we are still pretty much locked down here in Indonesia. All domestic flights have been cancelled, and the only international flights open are for expats that want to re-patriate. I was thinking of flying my family to the Sates, but we would be stuck in a house there as well. Might as well stay here where we have all the comforts of home, our nice pool, my home office, the school gym, etc.

I have been keeping busy though. I continue to do on-line teaching. That amounts to zoom meetings once a week, and video tutorials. I guess this is all good practice for when I eventually retire. I have also been trying to improve my golf game along with my daughter. There are still a few golf courses open, so after “on-line school” is out, Kayla and I go out and practice for a few hours every day. The gym is also open, and I have been keeping in shape as well. Actually, I’m kind of digging this new life style. Of course, I miss going out to a nice restaurant and going to see a movie, but other than that, my family and I are pretty content sleeping in every day, getting our work done, and spending time with each other. Good family bonding.

Trying to get Creative

So, I have had some time to work through some on-line tutorials with compositing. It is my new “hobby” I like to play around with. I find compositing to be really challenging, but I love a good challenge when it comes to photography. I am still learning, but getting better. Below is an image I spent the last two hours on. This image is a composite of four images. My own beach image, my own image of the girl on the beach, then a stock image of the shark and a stock image of the kayak.

Here are the images I used…

To create this composite… 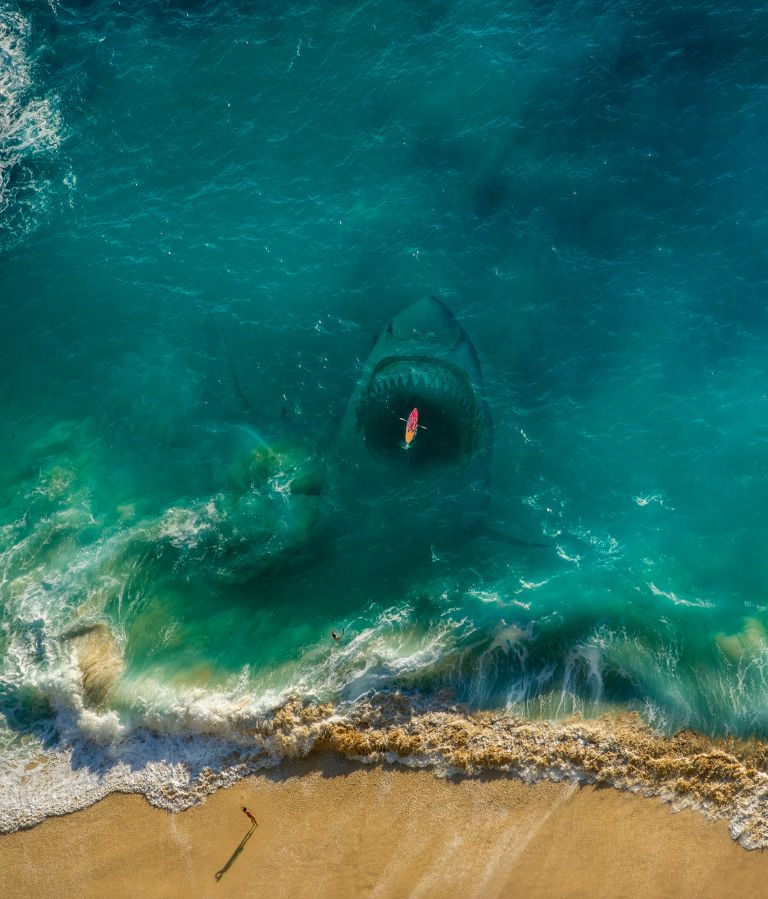 I had the opportunity to go to Raja Ampat for a week, and jumped at the chance. I can’t think of a better place to get away from all the chaos of the Corona virus. The entire area was quiet. No liveaboards, no tourist, and only a handful of divers. It reminded me of the old days diving in Raja Ampat. I would have stayed longer, but Indonesia closed all access to Raja Ampat for at least a couple more weeks…so, had to fly back to Jakarta.

Before this outbreak of the Virus, I was busy creating some new custom sport photos. Of course, all business now is on hold while we all hunker down in our separate caves around the world. 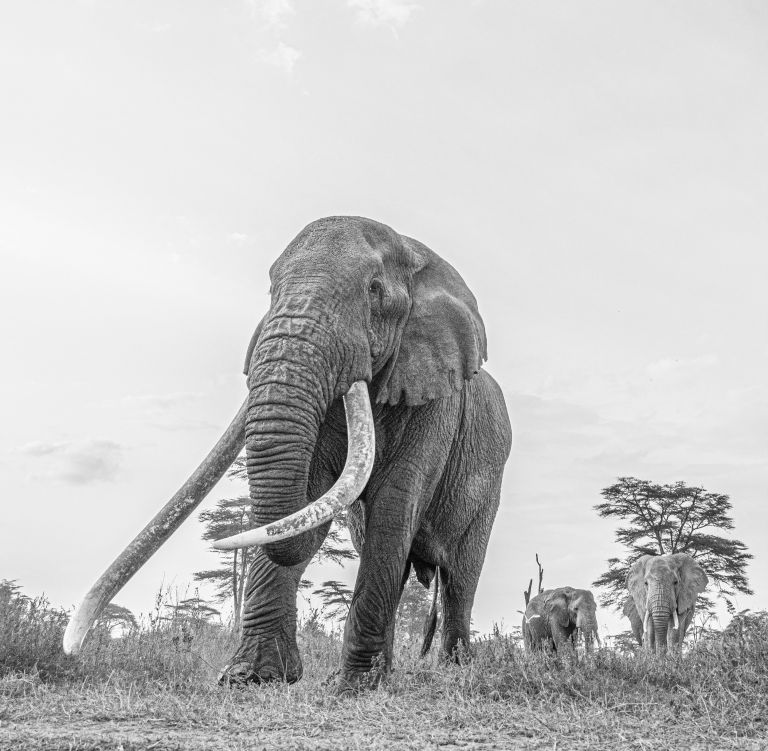 You might remember my story from last August about photographing TIM…the largest elephant in Africa. Well, I just found out that Tim died this morning. Fortunately, he died of natural causes, and wasn’t taken out by poachers! I feel so fortunate to have seen him up close in person, and to have photographed this magnificent animal!! RIP Tim!

By the way, he will be stuffed, and put on display in a museum, so he will “live on” for millions to appreciate him.

Yes, I am well aware that is now the 22nd of January, so a bit late to say, “Happy New Year”. Better late than never, right??

When I get around to it, I would like to post my favorite photos from 2019, but you know me…terrible about posting. Funny, I am pretty regular on FB and Instagram, but when it comes to my own personal blog, I am terrible about posting. I could make it my new year’s resolution, but have decided to not do those anymore as I rarely follow through with resolutions. I would actually be interested in knowing what percentage of resolutions made by millions of people everywhere around the world are followed through with.

Any way, how about this shot from Old Bagan in Myanmar for my first post of 2020?? 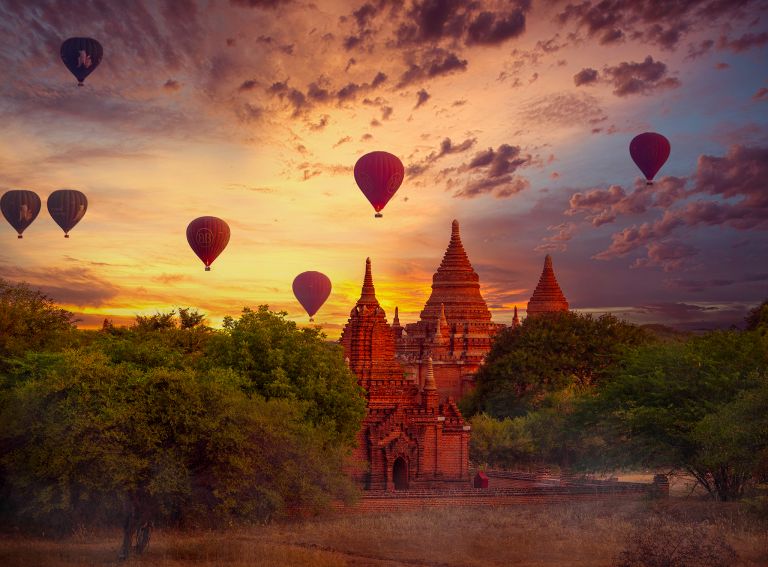 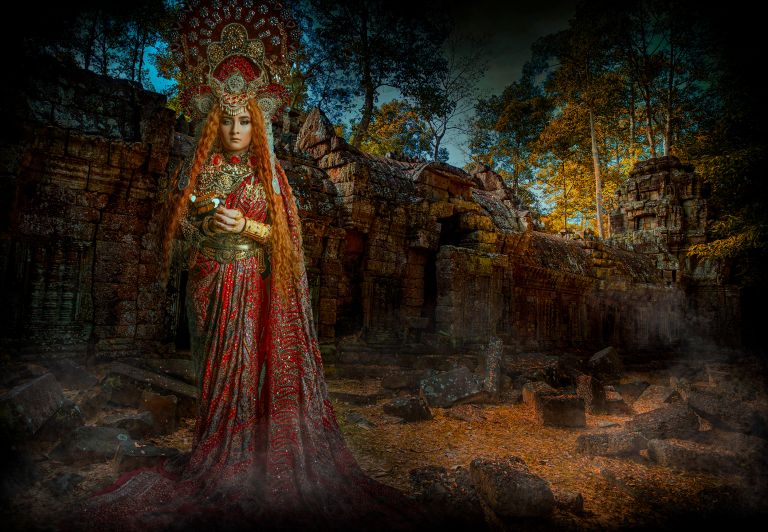 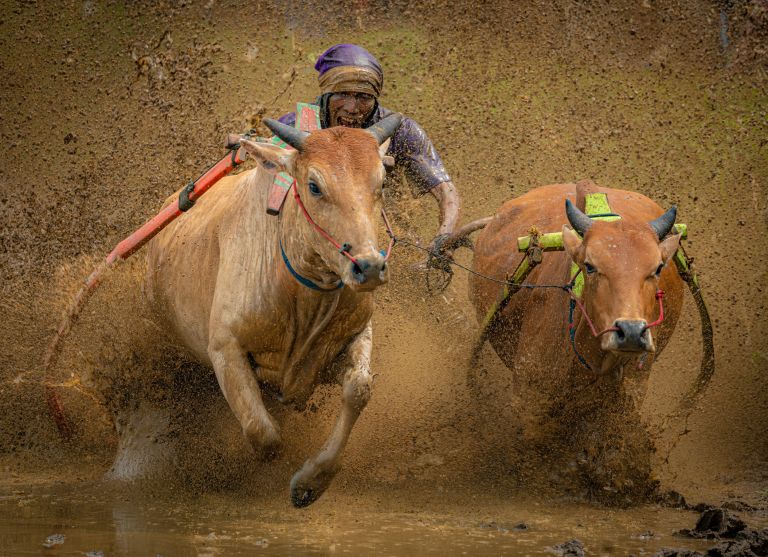 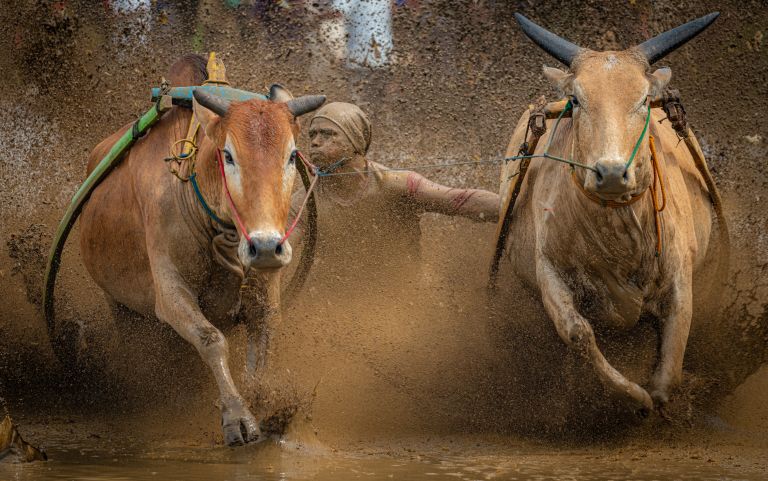 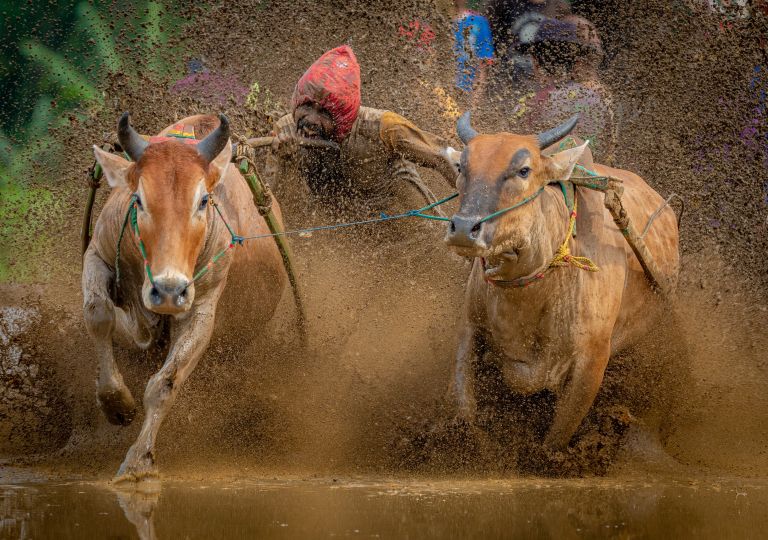 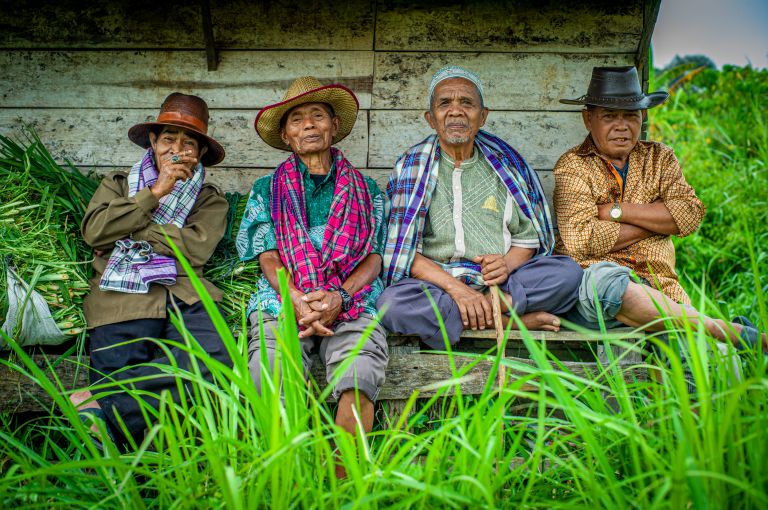 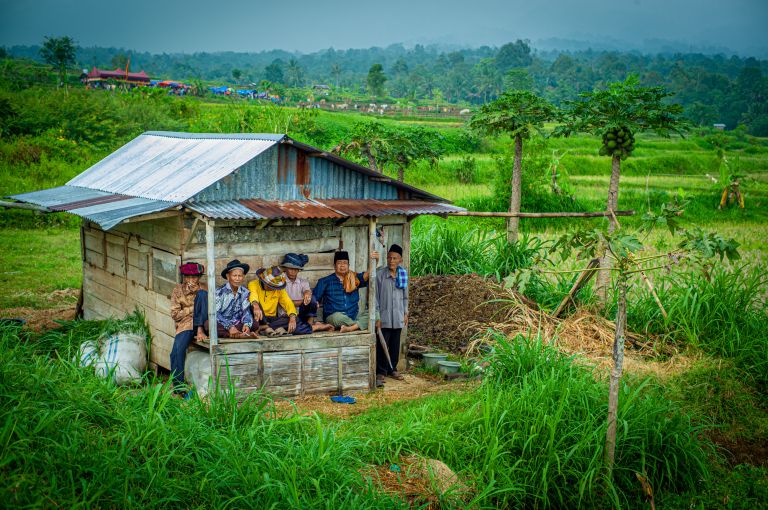 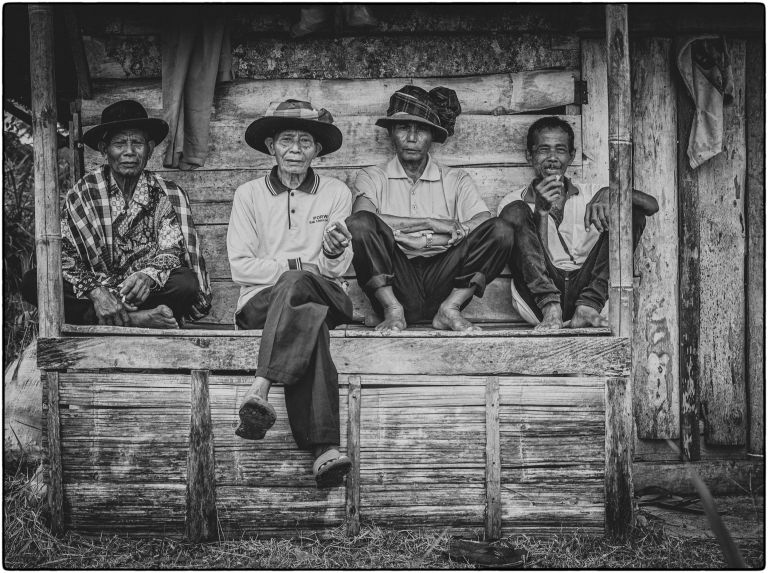 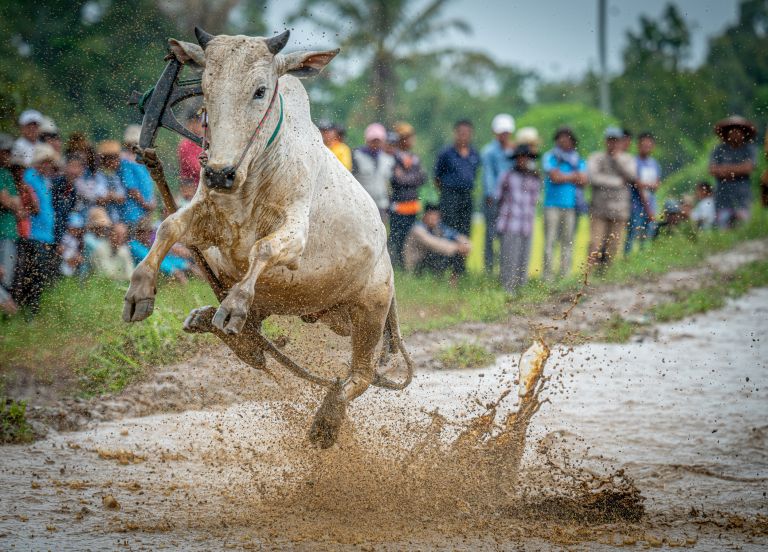 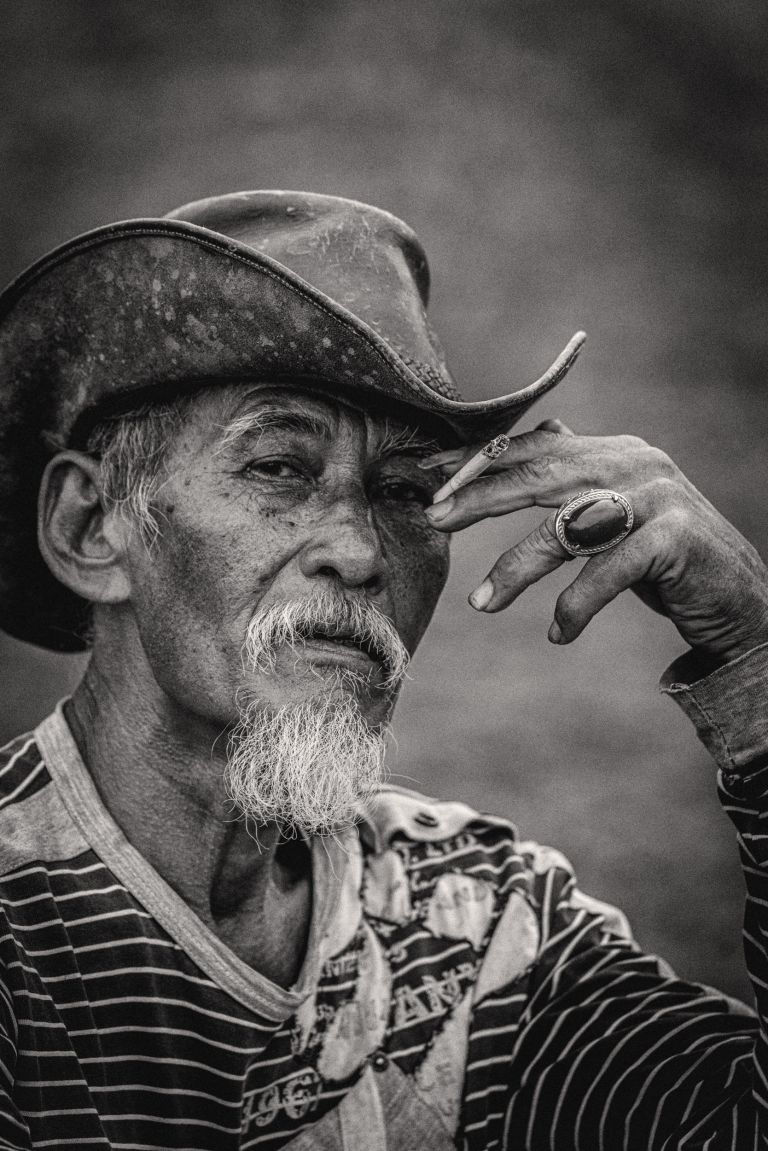 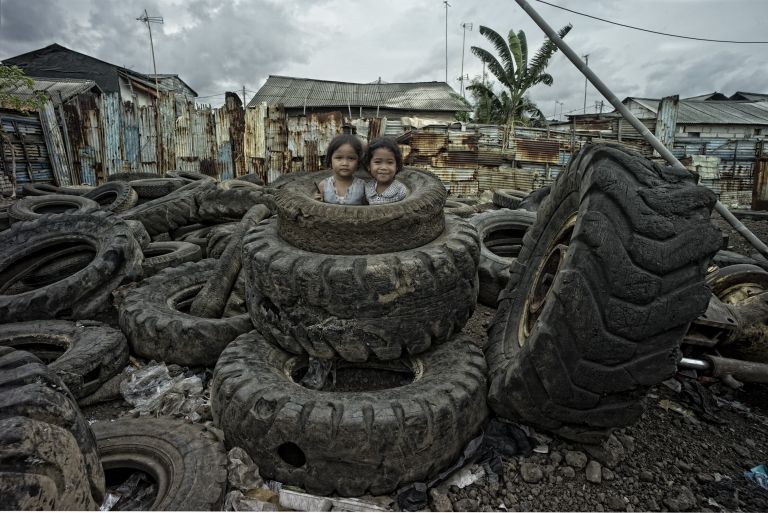 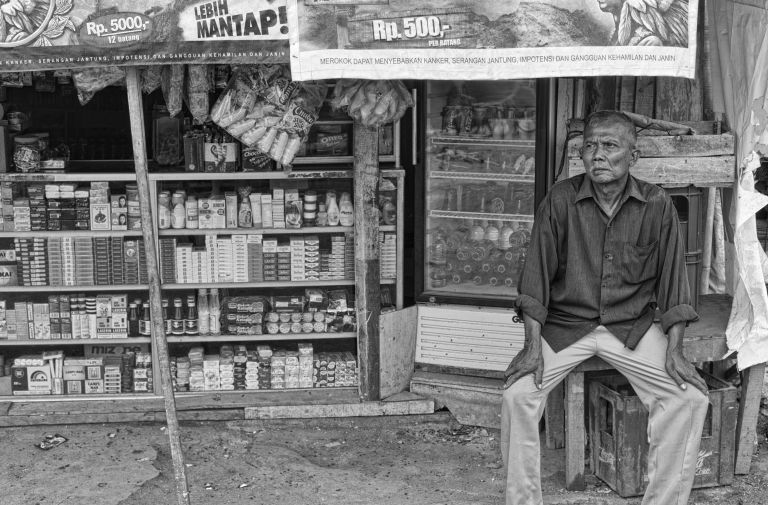 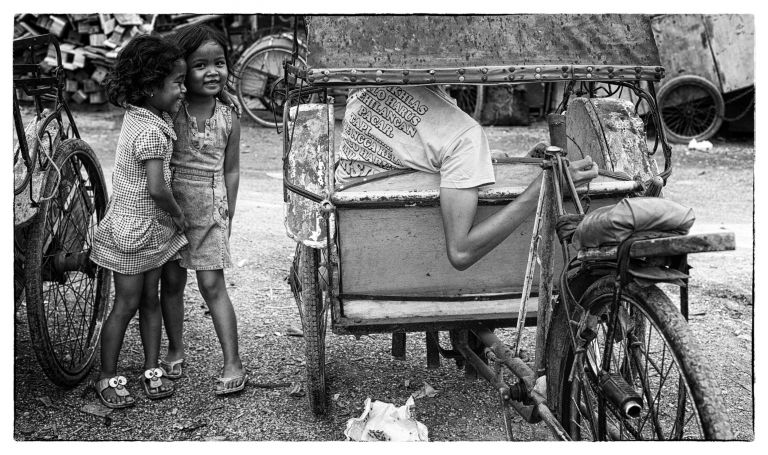 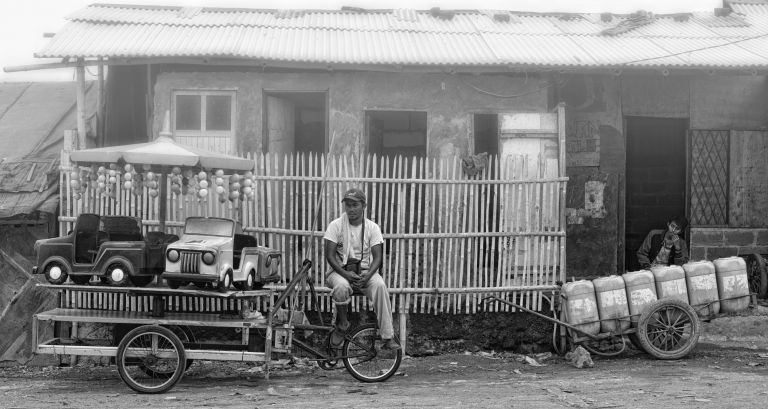